For much of its built environment, Norfolk stonemasonry traditionally relied on locally-available building materials: carrstone, with its warm gingerbread tones, and knapped or cobbled flint, mined in Norfolk since the Neolithic era, were used for halls and cottages alike.

The Normans brought limestone architecture to Norfolk with their sturdy churches, castles and keeps, and much of this stone was imported from elsewhere in England or even from their native land. The limestone used by stonemasons to build Norwich Castle was imported from Caen, at a cost three times that of the stone itself. As trade and agriculture brought prosperity to Norfolk, limestone became the material of choice for the wealthy.

Time, weather and pollution have all assailed the ramparts of these fine buildings and they can only be preserved by the timely, skilled intervention of Norfolk stonemasons with new limestone that is cleverly and skilfully crafted to blend seamlessly with the original stonework of the building.

Do Stonemasons Still Exist in Norfolk?

Stonemasonry was once a widely practised trade, now depleted by the advance of mechanisation in the quarry and workshop, but restoration still demands the skills of an experienced stonemason. Eroded and damaged stones need to be carefully removed from a structure and new replacements sculpted to fit exactly in their place and display the same characteristics of the original.

In addition to restoration, the skills of the traditional stonemason are enjoying a renaissance among purists who appreciate the authenticity of hand-carved stone and demand it for extensions to older buildings and even on new-build projects.

So, the short answer is a very definite yes. At Goldholme Stone, we employ a team of expert stonemasons whose skills, expertise and knowledge have risen to the demands of some of the most challenging stonemasonry projects, working with any type of stone and in every region of the UK, including Norfolk.

If your restoration, extension or new-build project in Norfolk requires the skills of a traditional stonemason, we recommend you send a request to contact@goldholme.com or speak to our team on 01400 230002. 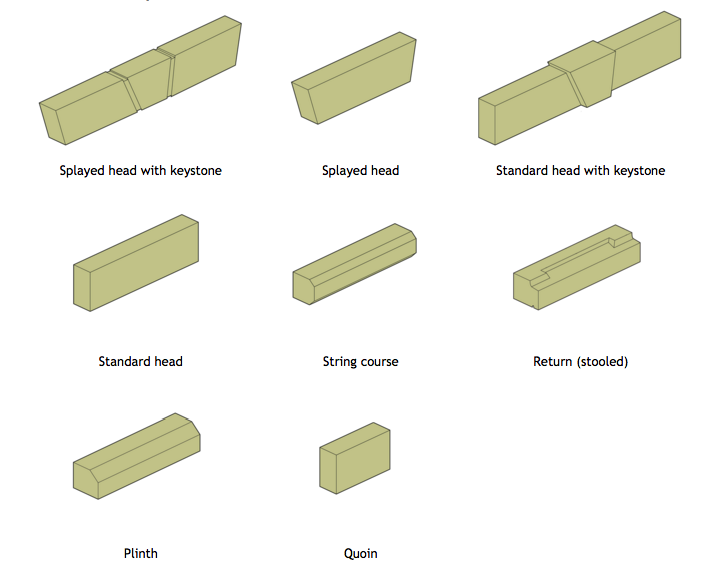