Lincolnshire limestone is an ancient sedimentary rock largely formed from the skeletal fragments of marine organisms hundreds of thousands of years ago. Limestone has many uses which are defined by the size, quantity and quality of the stone extracted. We currently own and operate two limestone quarries in Lincolnshire and Rutland, both of which yield stone in sufficient block size and quantity suitable for building and stone masonry, they are: 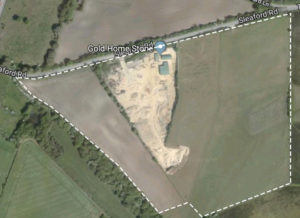 Goldholme Stone re-opened the historic Ancaster quarry in 1999 and it is here that we base our manufacturing/stone masonry operation.

The area has been quarried for thousands of years (See History Page) and yields an oolitic limestone varying in colour from white/beige to grey. This stone was formed around one hundred and sixty five million years ago and, as the name suggests, is made up from ooliths or carbonate particles which formed around fragments of shell or sand on the then warm, shallow sea bed.

Additionally the quarry contains considerable reserves of Ancaster Hard White Limestone and we are currently in the process of extending the site a further 24 acres in order to tap into these reserves.

When ancient stone succumbs to the ravages of time or is damaged in some way it is important, and in many cases a requirement, to repair or replace sympathetically with a stone as close, if not identical, to that which was originally used. Our Hooby Lane quarry yields stone ranging in coloration from white (very similar to Portland Stone) to the more usual shades of honey, brown and yellow which means that we can match almost all limestone colour variations.

When it comes to renovation/restoration, our talented stone masons possess all of the traditional skills necessary to ensure the highest standard of work, in any type of stone and for all manner of restoration projects, anywhere in the UK.

Our Hooby Lane quarry, near Stretton, taps into the Clipsham limestone outcrop although we have many other variety’s of stone within the quarry, meaning we are able to match many colour variations. Our Clipsham beds offer some of the finest limestone in the country, and have been used in Westminster projects.

The quarry was opened in 2005, one of very few new quarries to be permitted during this millennium. This is largely due to the fact that it has very little impact on residential areas and enjoys easy access to the A1.

There is in excess of 3 million tonnes of oolitic limestone reserves within the quarry and extension areas. This stone is suitable quality for stone masonry and sawn on bed walling. 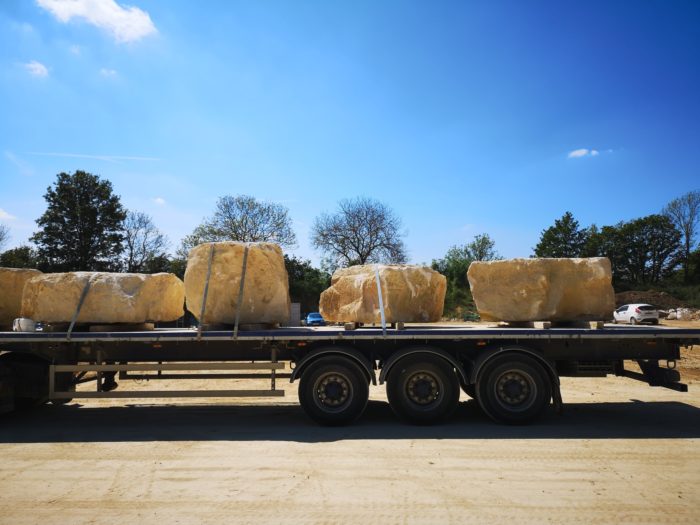 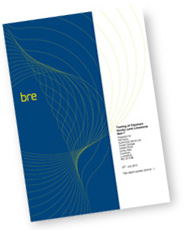 We are proud to say that our Limestone has the least impact on the environment. Read the full report here.